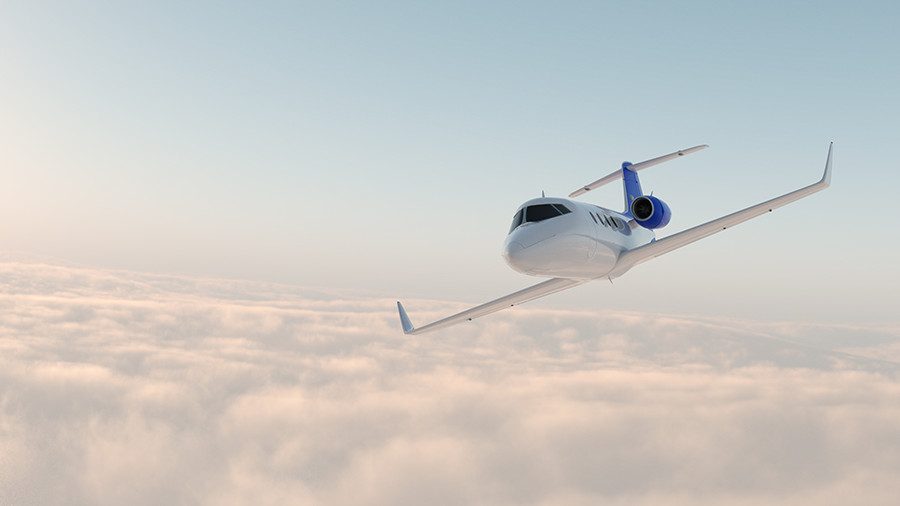 Aviation accidents often arise from a complex chain of events. Breaking down the cause of an airplane or helicopter crash takes hard work and experience.

Your aviation attorneys should have a firm grasp of:

In addition to understanding science and technology issues, including engineering, aerodynamics, human factors, and aircraft operational limitations, your aviation attorneys must have a depth of knowledge and experience to make informed choices about where to bring a claim or file suit.

Our attorneys have handled cases across America, involving both domestic and international travel. It requires judgment, experience, and expertise to navigate the various federal, state, and international laws and regulations that govern aircraft operations and aircraft litigation.

Mark Pierce is experienced and committed to investigating and proving root causes of airplane and helicopter crashes that result in injuries and death to pilots, passengers, and persons on the ground. 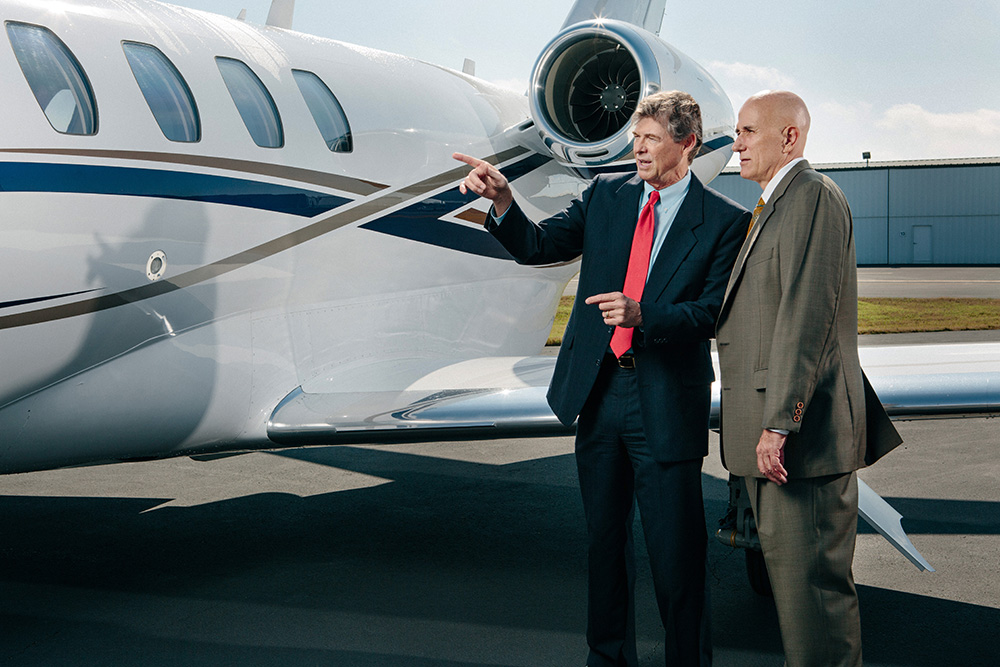 It is frequently said that “pilot error” is the leading cause of airplane crashes and helicopter crashes. Pilot training, proficiency, and decision-making are often factors in aircraft accidents. See Mark Pierce’s paper entitled “Is Your Pilot Legal and Safe?” here. However, aircraft accident reconstruction and analysis requires critical thought and a deep level of sophisticated investigation to determine the links in the chain of causation involved in an aircraft crash.

Whether from pilot error, aircraft malfunction, air traffic controller mistake, ground handler negligence, dangerous weather conditions, or other causes, your attorneys, working with their world-class retained experts as well as the Federal Aviation Administration and National Transportation Safety Board investigators, serve their clients by digging for the truth and the “why,” not only to obtain compensation for injured parties and their families but to help prevent future accidents and system failures. 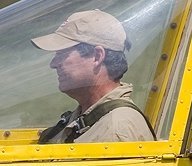 With over 20 years of experience as a professional in aviation, Mark has been a leader as both a trial attorney (with a record of numerous substantial jury verdicts for his clients) and an aviation safety advocate.

Mark’s leadership roles as an aviation attorney have included: 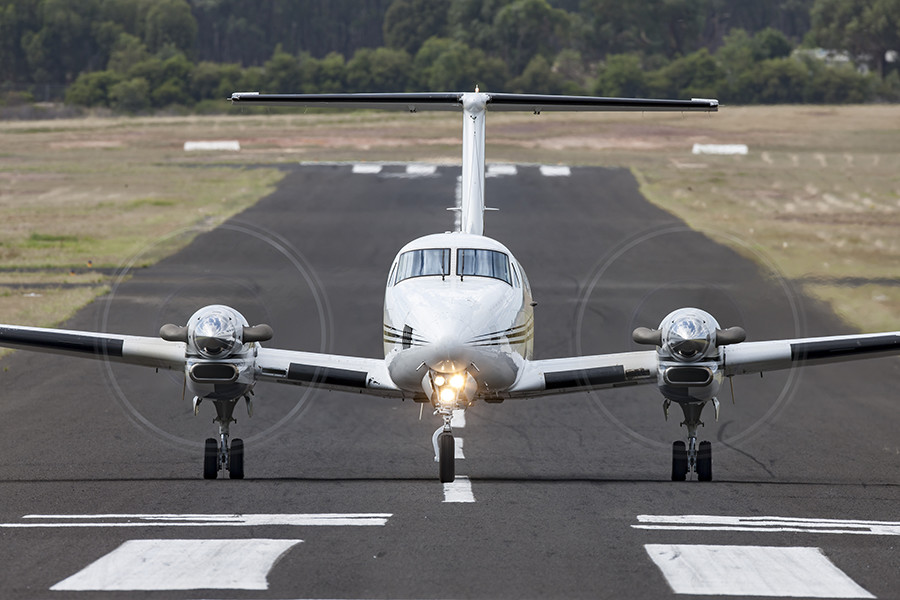 Aircraft owners often ask for Mark Pierce to represent them in claims arising from damage to aircraft and in business disputes.

Mark was a featured speaker at a webinar on “Buying and Selling Private Aircraft: What Could Go Wrong?” and outlined the types of controversies that, in his experience as a business aviation litigator, require legal help.

Some of the issues that Mark has helped aviation business clients with include:

You can read Mark’s paper “Transactions Gone Bad: Litigation Between Buyers and Sellers of Aircraft” here.

Mark Pierce has over 35 years of experience in business litigation. The firm’s experience, good judgment, and expertise will be brought to bear on your aviation-related business claim.


Representative aviation cases in which Mark Pierce has served as counsel:

Contact Us Now for a Free Case Evaluation
We represent injured passengers, pilots, and families across America